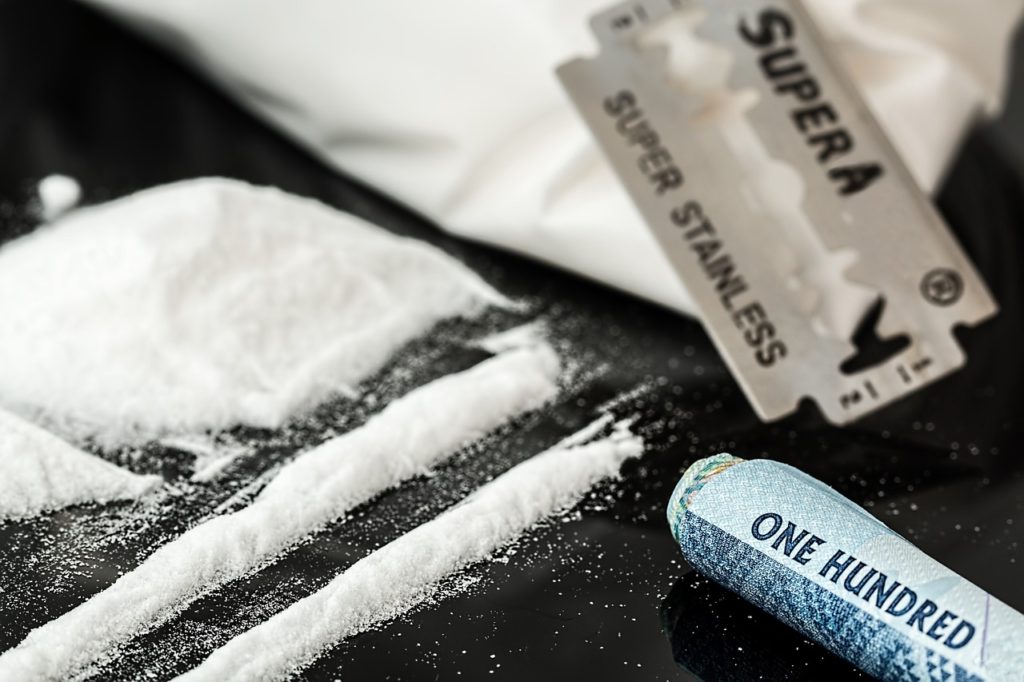 In the 1980s and 1990s, cocaine was known to be a very popular drug and is still popular in society today. On the streets, it is sold in two chemical forms. The mixed crack-cocaine base and the crystalline powder form. It comes in the form of a rock and users smoke it. Additives like ammonia and baking soda have been used in processing it. In the 1980s, it was known to be a major epidemic in the urban areas but is still a great problem in all areas. There is an increased need for cocaine addiction rehab as a result of this.

Cocaine is a stimulant which is highly addictive and powerful and derived synthetically from coca leaf. This plant is peculiar in South American countries such as Bolivia, Colombia and Peru. The substance is smoked, injected or inhaled by users. It is commonly known on the streets as “white girl”, “blow” or “coke”. They usually sell it as a fine white powder and suppliers often dilute it with the use of additives which look like it. It is currently labeled as a Schedule II drug. It implies that it is highly abusive but has also been used as a local analgesic in modern medicine. Users can overcome their drug abuse with the help of drug addiction rehab. It’s almost impossible to stop the use of cocaine without this.

How Does It Work in the Brain?

Cocaine addiction is caused by the effect of cocaine on the brain as is seen with other drugs. It powerfully stimulates the central nervous system and leads to intense feelings of euphoria and grandiosity in users. Dopamine, the brain’s pleasure chemical is increased. Dopamine is usually released because of potential compensation. The feelings derived from sex, eating food or doing other exciting activities are the cause of this. It goes back into which ever cell it was released from after its release. The dopamine is prevented from being recycled by the cocaine which interrupts regular brain communication by amplifying the dopamine signal. The cause of the euphoric high from cocaine is this flood of dopamine.

A tolerance to cocaine may be established after abusing it for long and they may not have the same high which they got from it before. There is therefore an increased risk of other unfavorable psychological and physical side effects from cocaine usage. There is an increased need for cocaine addiction rehab as the tolerance level grows.